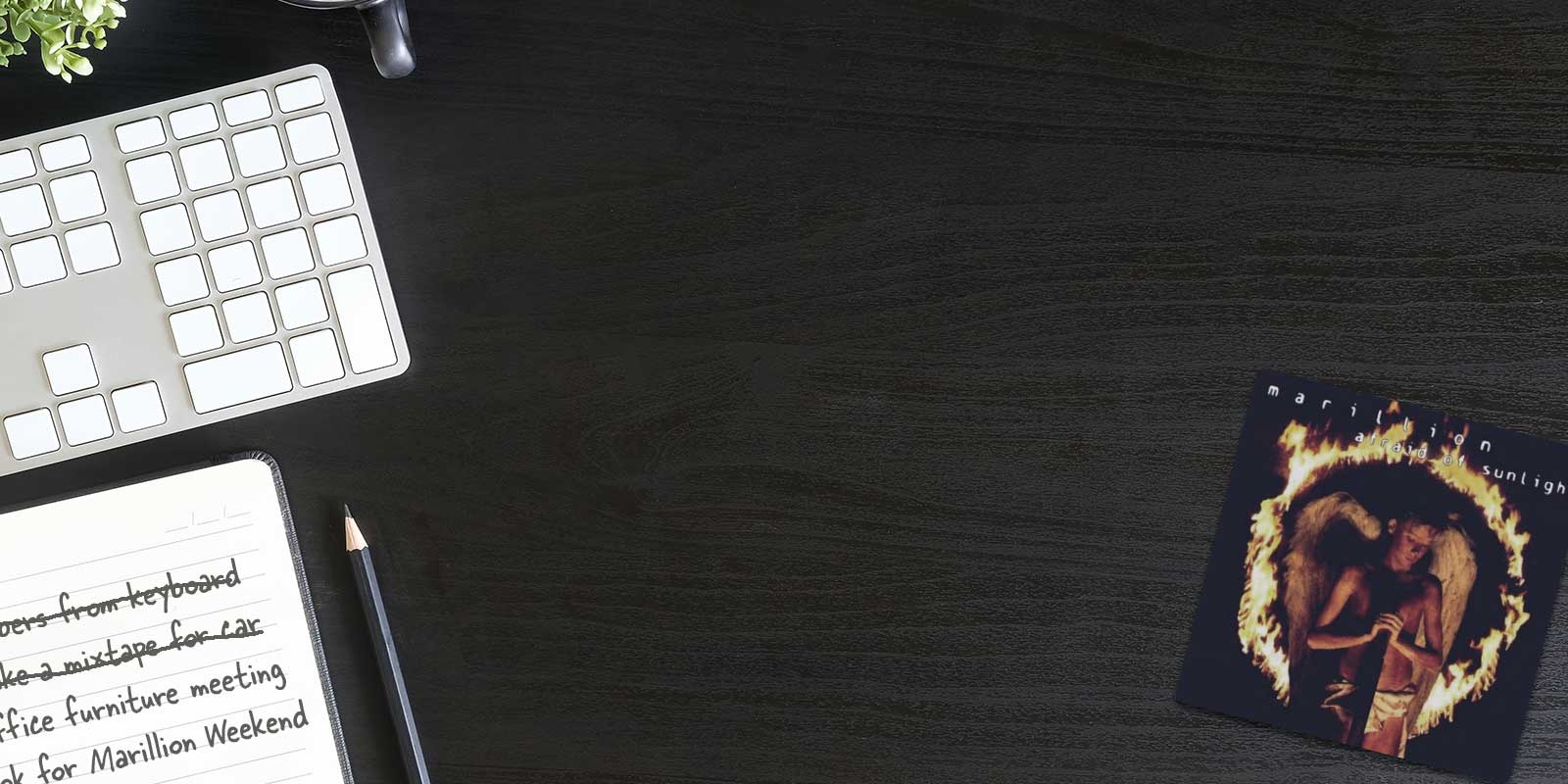 My name is Paul White and I will be trying to keep a blog running on this site as we get more new music from DeeExpus, and the band makes progress towards the completion of a third DeeExpus album.

The first edition of this blog centres around my love for the band and how I came to be a fan and to become involved with them in this small capacity for which I am very grateful.

Around 15 years ago … the exact timing escapes my awful memory … I used to work for a company that bought a lot of furniture to hire out to construction sites and one day a bright eyed furniture salesman showed up in my office to try to sell me some. I had a Marillion coaster on my desk and that sparked a great couple of hours chatting about music as the salesman, it turned out, was a musician and a fan of Marillion too. We really hit it off and kicked about the names of bands we were into at the time. I had just discovered Porcupine Tree and was listening to them almost exclusively at the time. I asked if he had heard of them and he hadn’t so I found a CD-R I had in my car and he took it away with him. 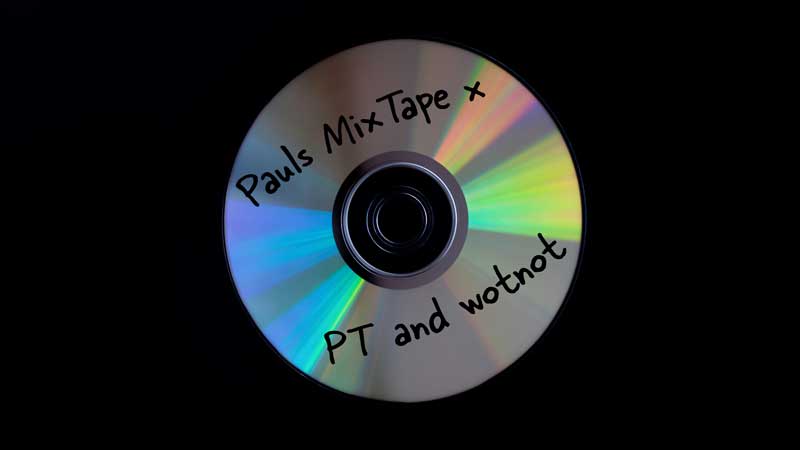 A couple of days later I got a very entertaining tongue in cheek e-mail from him summarising the short business conversation we’d had at the end of the music dominated meeting. The e-mail contained the names of a number of Marillion songs cleverly woven into the subject matter which made me smile. That salesman was Mr Andy Ditchfield and we have been friends ever since.

A few weeks passed and then I got another e-mail from Andy pointing me to an mp3 of a track he had written asking for my opinion. If I’m honest I had pretty low expectations (although I don’t think I ever told him that) but I gave it a listen and was absolutely blown away by the musicianship and lyrics. It seemed that by giving Andy my little PT compilation I had reignited something in him – the song he sent me was PTTee which pays homage to the band and a reflection on Andy’s previous musical career that appears on the Half Way Home album. I was astounded that Andy had managed to create something so good. Knowing a bit more about his musical past now it probably shouldn’t have been such a surprise.

Whilst I obviously take no credit at all for anything this band has ever produced I think it is probably fair to say that if Andy and I had never met I’m not sure DeeExpus would have created the wonderful music that they have - hence why Andy continually refers to me as DeeExpus' Dad!!

Anyway, I was hooked from the opening bars of PTTee and have been a huge fan of DeeExpus in its various incarnations ever since. A second album, The King Of Number 33, followed a few years later and this was even better than the first. The ‘Neverending Elysium’ section of the title track is one of my favourite pieces of music by anyone ever.

I have many fond memories of the band over the years from travelling to their first ever gig in the North East of England with my good friend Darren Moore (a story you might hear more about at a later date if I can dig up my recollections of a brilliant weekend made slightly hazy by the effects of alcohol), and being incredibly proud to watch them support Marillion on tour some time later.

Half Way Home and The King Of Number 33 are fabulous albums and I play them regularly. Check them out if you haven’t already – you are in for a treat. I’m genuinely very excited at the prospect of new DeeExpus music and the first new track, Bridges, definitely does not disappoint. It’s a beauty.

I know the effort that goes into creating this music and have huge admiration for Andy and the band for their efforts. I hope that they can see the pleasure that their music gives to me and others and that in some way this rewards them enough to carry on making music in an environment where talent is not necessarily rewarded as it should be. I will be forever grateful that Andy walked into my office that day.